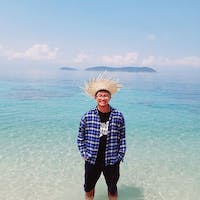 This is a pattern which helps you put a square peg in a round hole. Sound impossible? Not when we have Adapter.

The Adapter Pattern converts the interface of a class into another interface the clients expect.

In fact, Adapter all around us!!! You'll have no trouble understanding what an OO adapter is because the real world is full of them. This is an example: 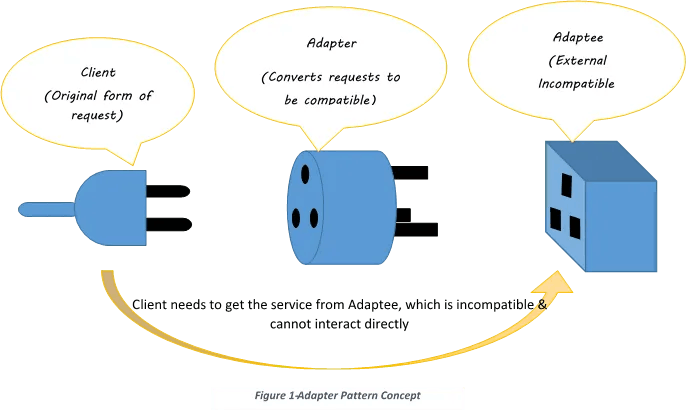 So if it walks like a duck and quacks like a duck, then it might not be a duck but a turkey wrapped with a duck adapter.

It's time to see an adapter in action. I will create a simple interface of the Duck.

And here's a subclass of Duck, the VietnamDuck.

I create a new animal: WildTurkey

Now we have some Duck objects and you'd like to use some Turkey objects in their places. Obviously we can't use the turkeys outright because they have a different interface.

So let's write an Adapter

Now we just need some code to test drive our adapter:

I could explain about how the Client uses the Adapter

It's good for your software!!!

Now despite having defined the pattern, we haven't told you the whole story yet. There are actually two kinds of adapters: object adapters and class adapters. But I will cover it in another post :)))